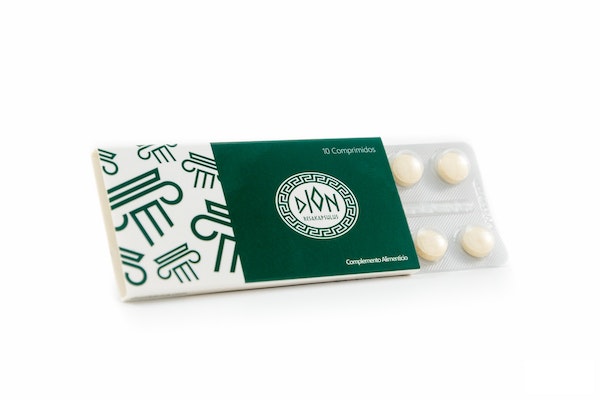 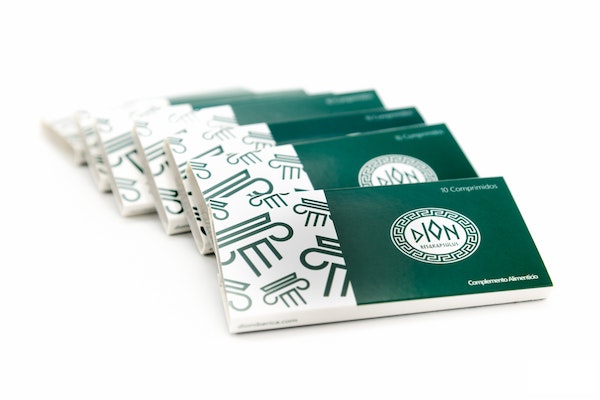 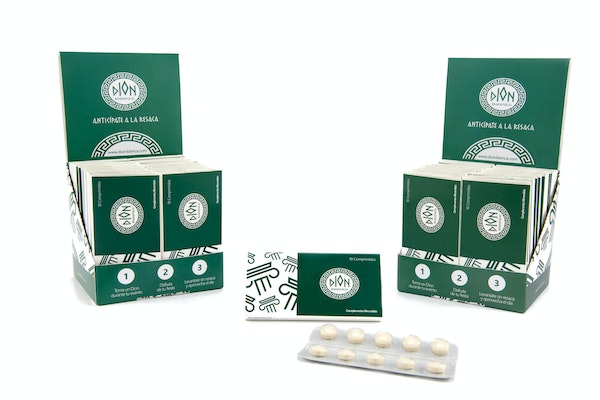 Special conditions:
Minimum purchase of 2 blisters for purchases from European Union countries that are not Spain or Portugal.

Silybum Marianum is a plant that grows freely in nature and that the human being has used since ancient times, due to its many medicinal properties. The first traces written on the healing properties of Silybum Marianum date back to the time of the Greeks, when the doctor Dioscorides used it to treat his patients who were bitten by snakes or when Pliny used as a remedy for the bile. Later in the middle ages, Silybum Marianum is described as a potent antidote for detoxifying the liver. Among these properties, it is notable that it is an efficient liver protector, protecting against toxins and stimulating the growth and regeneration of new liver tissues.

Cardo Mariano has no toxic effects on the human being. Traditionally, Cardo Mariano has been used to increment gestants milk production although there are not enough evidences confirming it's efficacy. So we do not recommend consumption during pregnancy and lactation.

Human being naturally absorbs a dayly amount of B12 Vitamin to keep healthy. Alcohol consumes a large cuantity of B12 Vitamin impacting on the gastric mucous and the liver, wich is reflected on a liver function worsening and on a lower vitamin absortion at gut.